How to Avoid a Brand Identity Crisis 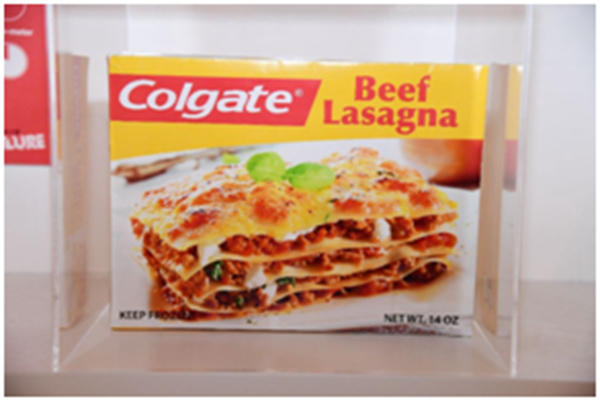 Have you ever felt lost in your life?  Or have you constantly made bad decisions, one right after another, because you are trying to find yourself or feel like you no longer know who you are? If you have, you may be experiencing a midlife crisis.

Business owners, unfortunately, face the same dilemma. Even some of the most iconic companies struggle with their identity or fall into a brand crisis. They are floundering because they don’t know which way to turn.

There are many reasons for brand failure. The business may be in a downward spiral, lack a solid foundation to build on, have strayed from its core values or failed to plan for the long-term. It may have veered off track to launch a series of unrelated products, services, or revamped a logo that had a loyal following.

If businesses develop their cores principles and stick to them with consistent branding, they can preventa brand crisisfrom happening.Here are fivegood reasons to stop and think about the key elements of your brand identity, because if you don’t, it could cost you millions of dollars:

What does the brand Colgate make you think of? Probably toothpaste — and not frozen lasagna.

Despite its position as the leader in toothpaste sales, Colgate tried extending its brand into a line of frozen foods it called Kitchen Entrees in 1982. The meals used the same logo for Colgate on their packagingas it appeared on its toothpaste.

Kitchen Entrees was marketed as a healthy, ready-made frozen meal for working mothers and college students. The target market would not buy into this new product and it was quickly removed from the market.

The Lesson: If you want to expand your brand, don’t veer out of your lane. You are more likely to succeed if you stay in the same line of products. 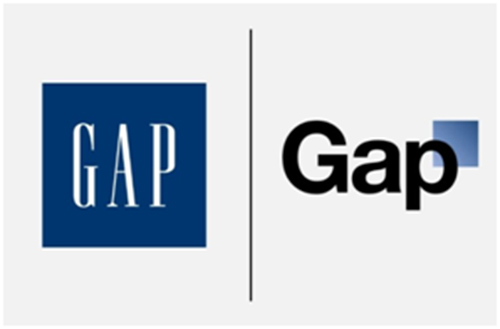 In 2010, Gap introduced a new logo it hoped would appeal to a younger, trendier customer. But the redesign generated such a backlash thatthe company withdrew the new logo after just two days.

Instead of the logo that Gap hadusedfor two decades — the tall white letters on a solidblue square — the company created a confusing alternative. In the new design, the word Gap appeared in black letters with a tiny blue box overlapping the “p.”

While the move was intended to make Gap’s logo more modern, the company’s target market has always been consumers who want the basics in clothing. Another problem with the move is that the company tried to change its visual identity without changing its product.

The Lesson: When creating a new logo, stay focused on your target market and make sure that the new design will appeal to them. 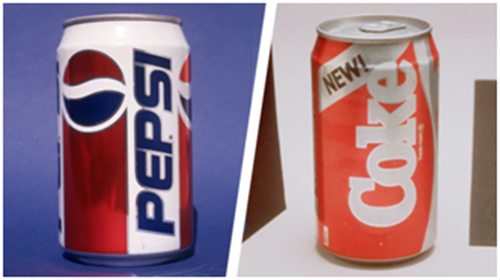 In the 1980s, Coca-Cola was the world’s best-selling soft drink, but it was losing market share to rival Pepsi-Cola. That was partly due to the “Pepsi Challenge” campaign, in which consumers taking blind taste tests discovered they actually preferred theflavor of Pepsi.

Coca-Cola responded by rebranding with a sweeter version of its soft drink that tasted more like Pepsi. But New Coke was not a big hit with consumers, who started hoarding the old Coke and selling it on the black-market. Coke was besieged with 8,000 angry calls a day.

Seventy-nine days after introducing New Coke, company executives admitted they had made a mistake. The original formula was reintroduced as Coca-Cola Classic,and it quickly regained the number one position in the market.

The Lesson: Don’t underestimate brand loyalty, and if something isn’t broken, don’t fix it. 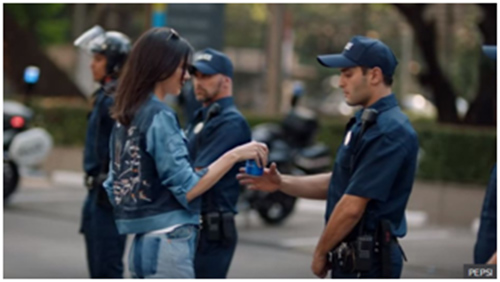 Pepsi has also had its share of marketing blunders. In 2017, Pepsi tried to co-opt the Black Lives Matter movement with an ad that quickly backfired.

The ad featured groups of young people carrying signs that said, “Join the Conversation,” “Peace” and “Love.” Kendall Jenner, the reality TV star who starred in the ad, is shown leaving a photoshoot to join the march and hands a can of Pepsi to a police officer blocking the protest, drawing cheers from the crowd.

Activists charged that the ad trivialized the issue of police violence and that Pepsi tried to exploit it to make a profit. While Pepsi withdrew the ad and apologized, the company continued to draw irate criticism on social media.

The Lesson: Don’t hijack the message of a social protest movement to boost a product. 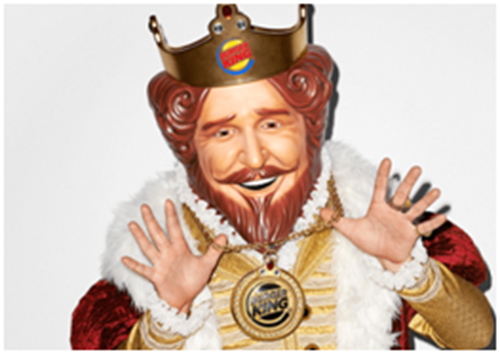 In another food rivalry, Burger King and McDonald’s were once vying for the position of the number one fast-food chain in the world. But over the last decade, Burger King was surpassed by Wendy’s for the number two spot, and it’s now barely ahead of Taco Bell.

While McDonald’s visual identity has steadfastly remained the Golden Arches, Burger King has been floundering in a series of branding redesigns. The company recently resurrected a mascot it used in the 80s — The King. But if that mascot was not successful 40 years ago, why does Burger King think it’s going to work now?

Consumers recognize the red-and-yellow colors used by McDonald’s in its branding and in the familiar figure of Ronald McDonald. Yet Burger King’s inconsistent logo and mascot have left no strong impression in the eyes of the consumer.

The Lesson: Establish a strong visual identity that customers will recognize.

For companies to succeed in today’s highly competitive market, they need to embrace a set of core values, a clearly defined target audience, a consistent message and a strong visual identity. Without those key elements, companies are at risk of wasting millions of dollars on failed marketing campaigns. Just because it looks good or tempting to change lanes, doesn’t mean you should. Long-term planning is therefore is essential.

One of the iconic brands that has mastered this strategy is Apple. The brand relies on simplicity and consistency in communicating its products to its audience. Apple has also stayed true to its core values by focusing on hardware, and not software.

Creating a successful brand requires time and expertise. Hiring an outside brand consultant who can objectively assess the obstacles the business is facing is the best way to achieve brand clarity, which ultimately will lead to continued growth and stronger connections with your audience.

Looking a new direction for your business? Get a free consultation by contacting Kim Michels, owner of En ’liven Creative Agency. She is a branding mastermind for businesses, healthcare organizations and government agencies. You can reach Kim at kimm@enliven.agency. 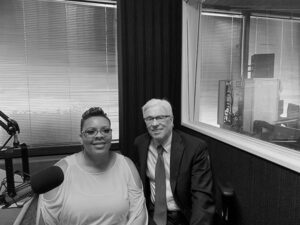 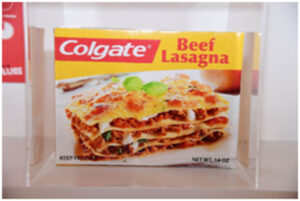 How to Avoid a Brand Identity Crisis

Have you ever felt lost in your life?  Or have you constantly made bad decisions, one right after another, because you are trying to find 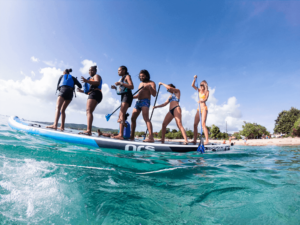 Five Ways Watersports Improve Your Mental Health We all know that swimming, kayaking, and other watersports provide a vigorous physical workout that can get your